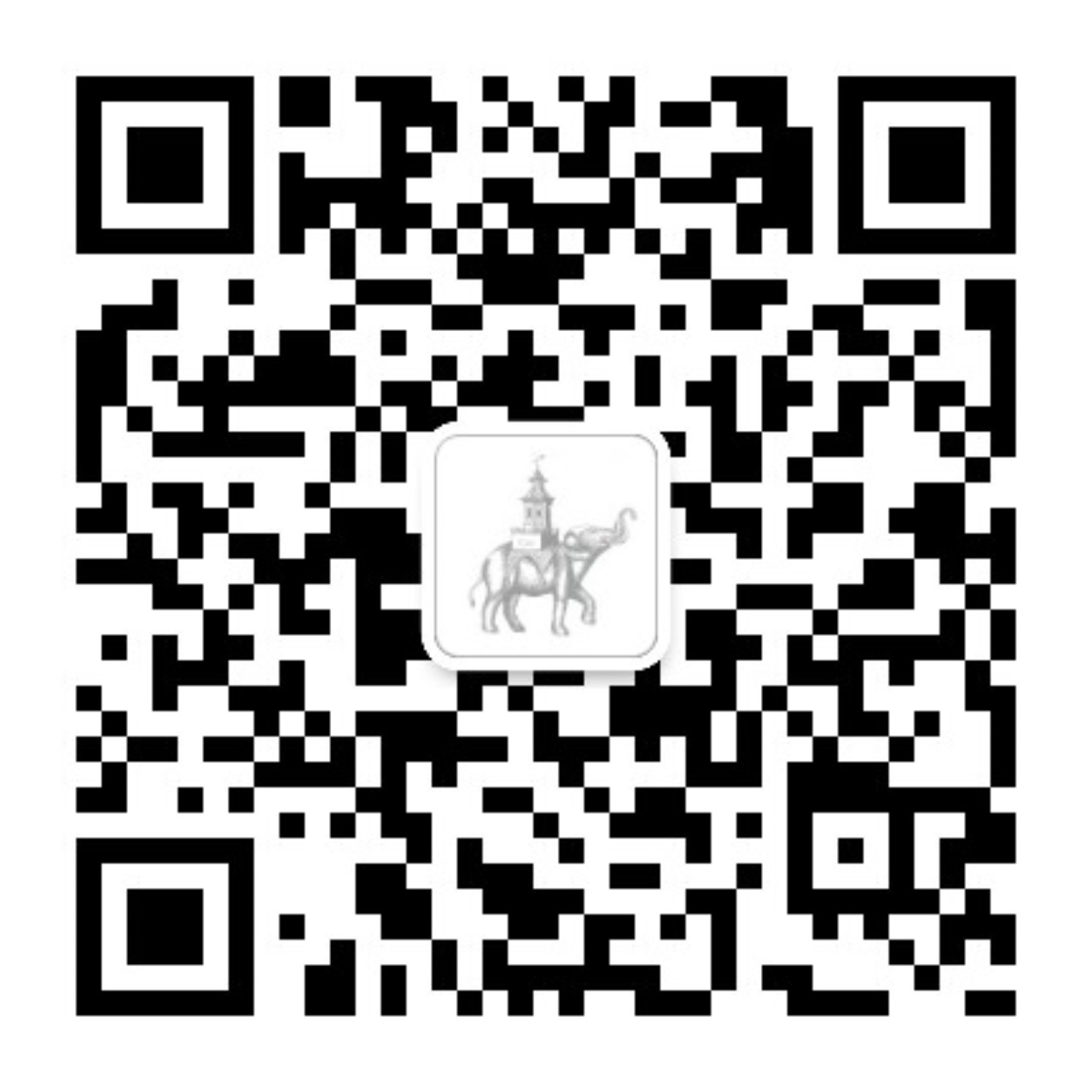 The mysteries of Cos d’Estournel reveal themselves little by little. The pagodas appear first, like benevolent guardians watching over the estate and its remarkable vineyard. Then there is the immense carved wooden door, behind which lies a wealth of technical ingenuity including understated cellars entirely dedicated to winemaking. Finally, discreet and ubiquitous, vigilant and protective, there are the elephants.

Long a symbol of Cos d’Estournel and the emblem of Michel Reybier, the elephant represents good fortune and is associated with intelligence, strength, wisdom and longevity. An omen of success, the depiction preferred by Michel Reybier brandishes its trunk upright. The pagoda poised on the majestic animal is like an inviting home full of life, evoking solidity, balance and stability. Like the gods of ancient times it moves from one place to the next borne by the legendary beast.

Unequivocally an integral part of the identity of Cos d’Estournel, the elephant symbolizes the Eastern influences so dear to the estate’s founder Louis-Gaspard d’Estournel, who chose to bypass the traditional negociant system, taking it upon himself to ship his wines to faraway lands nearly two hundred years ago. His passion for India earned him the nickname of “Maharajah of Saint-Estèphe.”

The colossal beast, solemn, powerful and slow-moving, inspires notions of great wisdom. In ancient times the elephant was recognized for its gentleness and benevolence. It is also a harbinger of good fortune and justice, a symbol of subtlety and spiritual agility.

At Cos d’Estournel, elephants are found in the gardens, cellars and even at the heart of the pagodas. They are sculpted from wood, shrub or stone and appear unexpectedly, making the estate all the more endearing. Without calling attention to themselves, they evoke a feeling of timelessness throughout.

With its Eastern influences, Cos d’Estournel is already one of Bordeaux’s most emblematic estates, and the elephant that bears its history also foretells a very bright future. 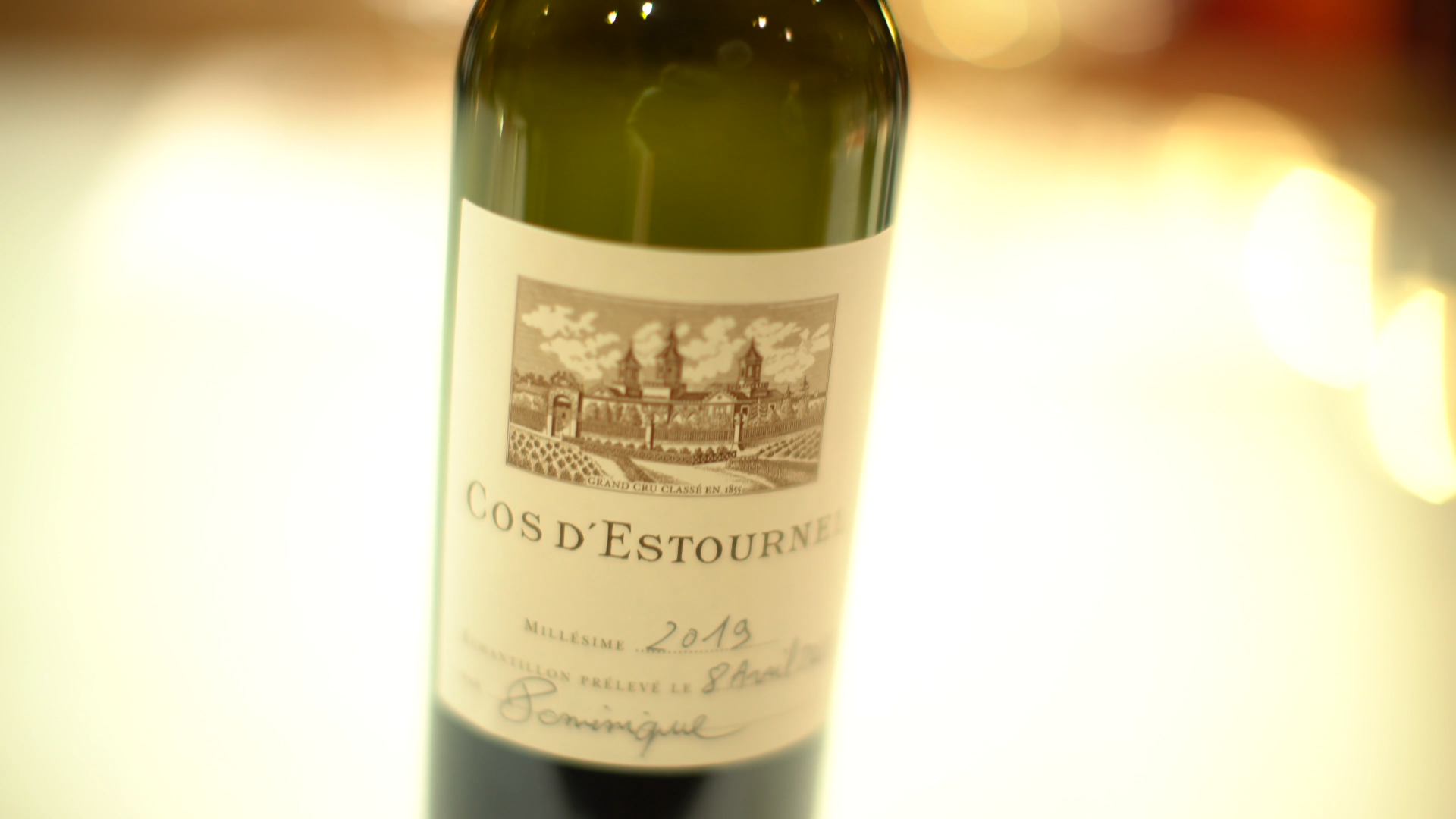 Majestic and fascinating, balanced and subtle, the 2019 vintage embodies the grace of the estate's terroir.
Read more → 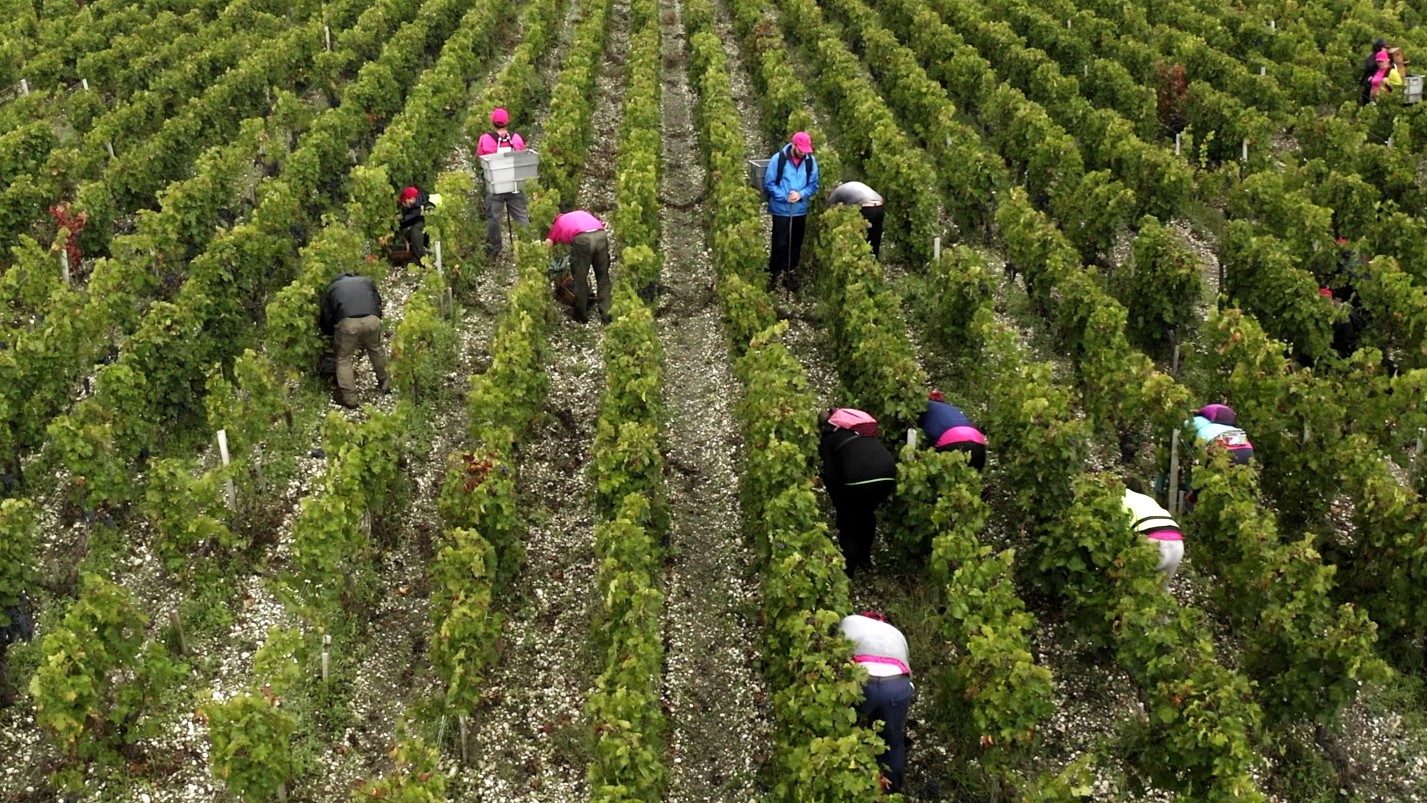 The constant presence of our teams in the vineyard were also crucial in the face of these alternating weather conditions.
Read more → 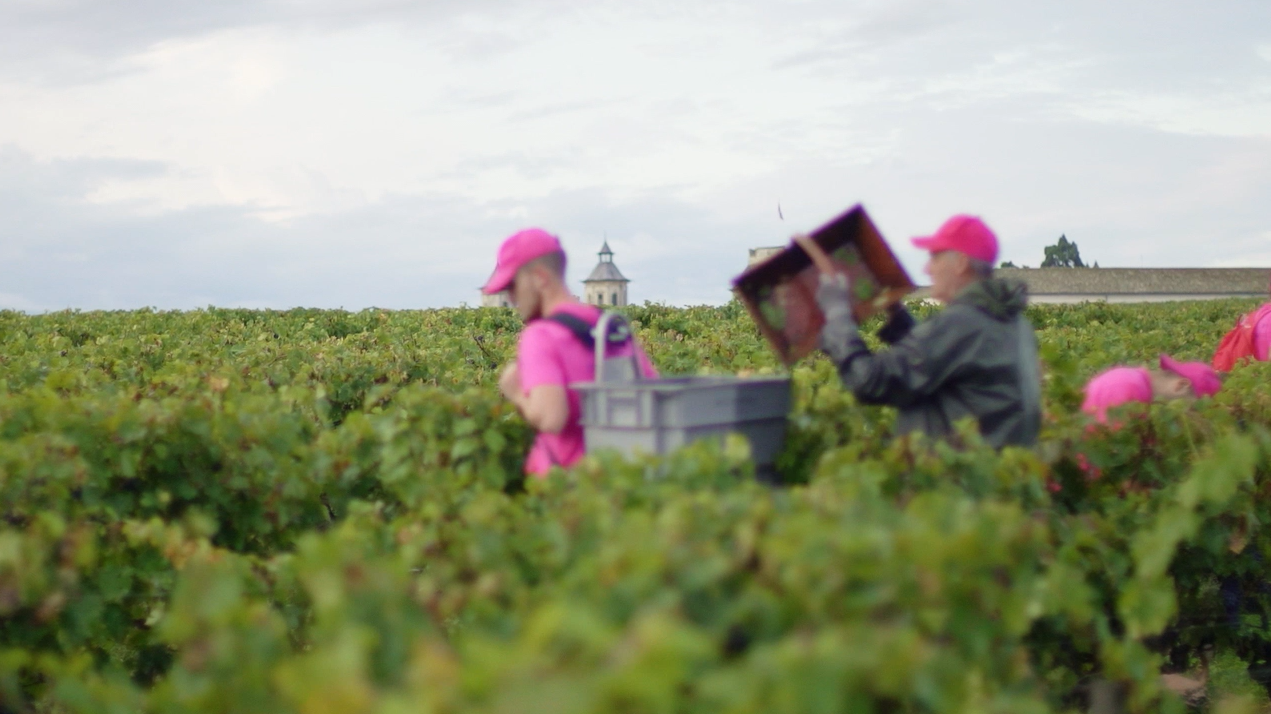 A look back on a perfectly timed year between hot weather and timely, moderate rainfall.
Read more → 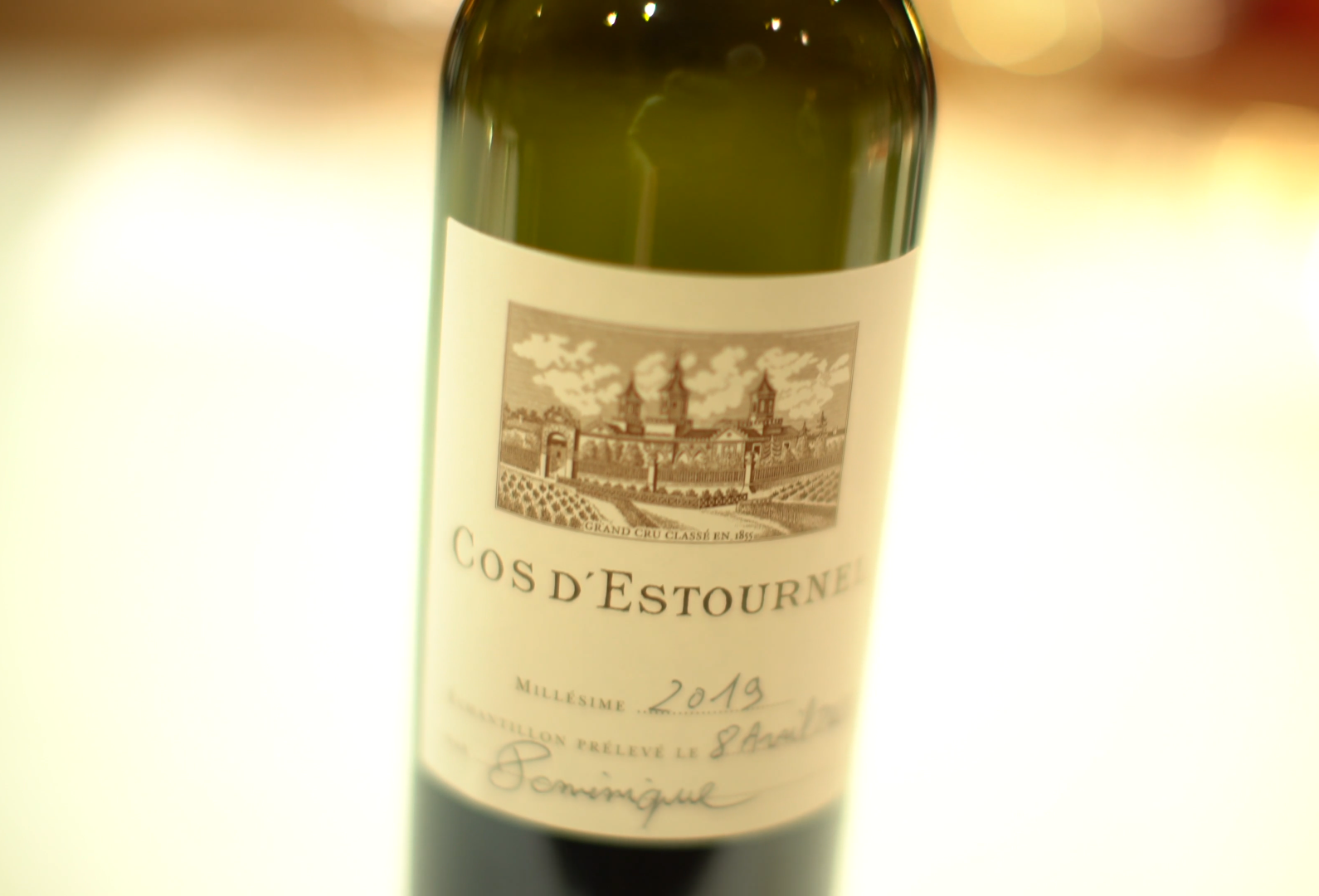 A dazzling expression of the estate’s terroir, exceptional and full of grace, Cos d’Estournel 2019 is an alluring vintage with universal appeal that promises many wonderful years of cellaring.
Read more →
Cos Chronicle